America’s Cup changed its master: the Oracle era turned to its end and the Team New Zealand age starts again. With a 7-1 win in Bermuda, the New Zealand team is now the new Defender, and the sailing world awaits news about the future set-up of the Cup with curiosity.

As Official Supplier to Emirates Team New Zealand, the whole Armare Ropes team is proud of having shared this extraordinary victory with its products and congratulates the entire Team New Zealand, starting with Max Sirena, Technical advisor of the team and very first who believed in the quality of our products. However, thanks should also be expressed to all those “at home”, the employees and cooperators of Armare, who made it possible, with their work, to achieve this extraordinary success.

The ropes Armare has designed, manufactured and supplied to Emirates Team New Zealand connect America’s Cup to Armare Ropes. They have been used for more than one year during the America’s Cup Campaign concluded with the win of the Cup against Team Oracle.

The ropes from Armare have been chosen for the boats used during the qualifications, the AC Acts as well as during the whole Louis Vuitton Cup and afterwards during the actual America’s Cup itself.

The development of the project required a remarkable effort to Armare called to design, to test and to manufacture ropes that perfectly meet the needs of the super performing catamarans used during this campaign. Intensive training sections and data cross made possible thanks to the feedback received from the racing staff of Team New Zealand, allowed to hit the target during this prestigious challenge; all the project and constructive technologies developed for ETNZ allow an as rapid growth of the standard products that directly benefit from the important improvement imported from the America’s Cup.

Also thanks to the extraordinary success of Emirates Team New Zealand, Armare Ropes increases its attendance on the international market with further important projects that are followed up directly as well as by professionals and external riggers; For the time being products from Armare are recognized and appreciated worldwide, they are used on all types of boats, from the smallest dinghy up to the biggest Super Yachts. 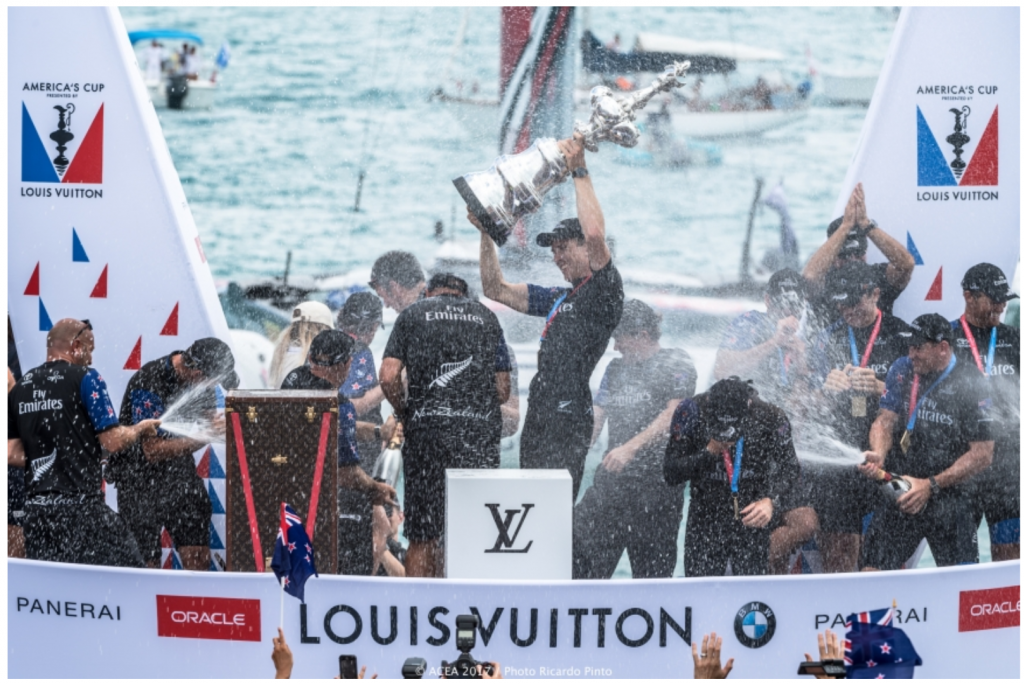