Berlin, 30 August 2022 – The Best of Boats Award (BOB Award) has established itself in recent years as one of the most important European awards for powerboats. At the midpoint of the 2022 water sports season, the members of the international BOB Award jury have now been named. The jurors represent 16 countries, covering all major water sports regions and boatbuilding nations in Europe.

France is one of the largest producers of recreational boats and is represented by a woman for the first time this year. New to the jury of the Best of Boats Awards is Chloé Torterat, department head for powerboats of the French online magazine bateaux.com. Switzerland – with the world’s second highest per capita rate of private yacht owners – is represented by Quentin Mayerat, editor-in-chief of the Geneva-based magazine Skippers, which is published bilingually in German and French. Long-time BOB jury member Giacomo Giulietti now represents Italy in his new position as head of motorboat for the online information service pressmare.it.

The increasing importance of online magazines is thus also reflected in the jury of the Best of Boats Awards, which includes traditional print magazines as well as online-only start-ups such as float (Germany) and Yachtsmen (Poland).

The jury of the Best of Boats Awards 2022 in detail 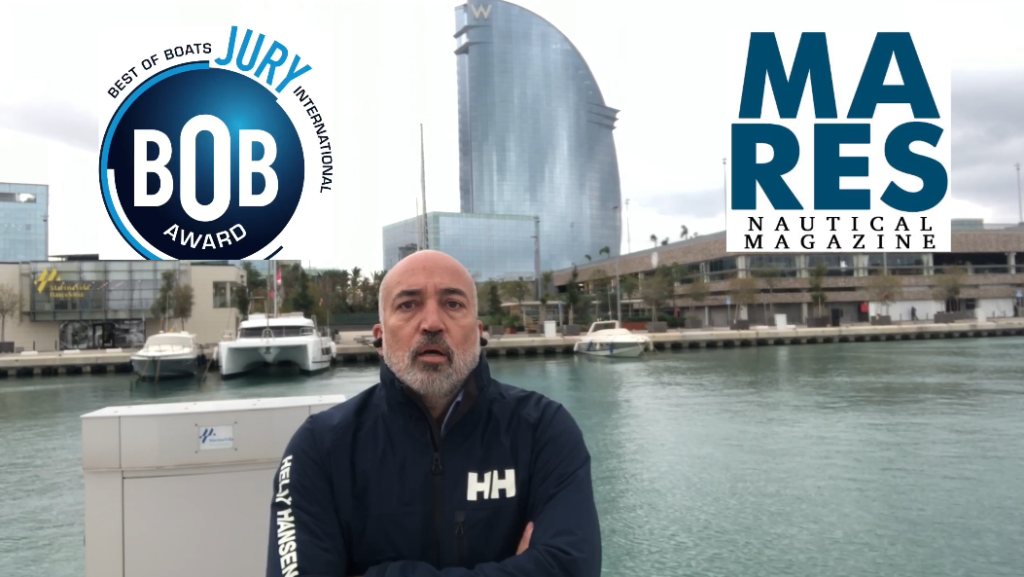